Cataract is a common cause of vision impairment but is completely curable with surgery.

Cataract surgery is the most commonly performed operation in the developed world.

Cataract surgery is recommended when the effect of the cataract on your vision is interfering with your ability to perform everyday tasks, as well as your specific visual needs, for example related to hobbies and sports.

This normally happens over a period of time, and as a cataract progresses you can expect a deterioration in your vision. They typically occur in people over 60, but can occur in younger people

While your GP or Optometrist may suspect a cataract, you will need to be referred to a specialist ophthalmologist for a comprehensive diagnosis and discussion of options available, typically cataract surgery.

A cataract may display a number of different symptoms and be caused by a variety of factors, including age, injury, and certain diseases including diabetes.

There are several types of cataracts:

In this type of cataract, the lens hardens and yellow as its ages. This type of cataract usually progresses slowly over time and interferes with distance vision more than near vision. In the early stages, the hardening of the lens causes the refractive power to change causing the lens to become myopic or nearsighted. In some cases, patients are able to read without their eyeglasses, this condition is called ‘second sight’.

This is a peripheral cataract. The cloudiness is beginning near the outer edges of the lens but progresses to involve the central area. The effect on vision varies depending on the location of the cloudiness on the lens. A common symptom is a glare from light sources such as headlights of oncoming cars. Cortical cataracts vary greatly in their rate of progression.

This cloudiness begins at the very back layer of the lens. This usually occurs in younger patients. The common symptoms are glare and poor vision in brightly lit conditions. Near vision tends to affected more than distance vision. As well as being one of the main types of age-related cataracts, posterior subcapsular cataracts can occur following trauma, corticosteroid use and/or exposure to radiation.

These are present at birth; occurring in 1 out of 2000 births. These cataracts may not affect vision but if they do, they may need to be removed. In some cases, the cataract may be inherited, associated with another disease and in one third the cause cannot be found.

When doing cataract surgery, the surgeon removes the inner portions of the lens. The outside layer of the lens, called the capsule is left in place to hold the artificial implanted lens. This outer layer can become cloudy and cause visual disturbance. This secondary clouding is called a ‘secondary cataract’. The onset of a secondary cataract can occur within months or years after cataract surgery. It usually occurs in both eyes. This type of cataract is easily treated by laser.

This type of cataract is a result of either, an injury by physical force, radiation, electrical current, chemicals or disease such as diabetes. These may become present right after the injury or years later.

Most cataracts develop as people get older, and usually, they are first noticed around the age of 60 years. The reason why cataracts occur is not yet known. One theory is that they are caused by a disturbance in the fluids and nutrients in the lens. In younger people, there are certain factors that can increase your risk of getting cataracts. These include: 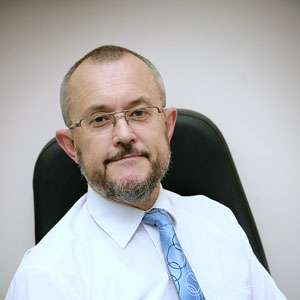 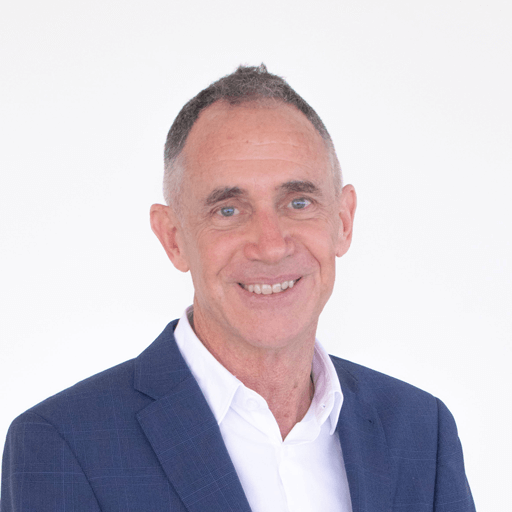 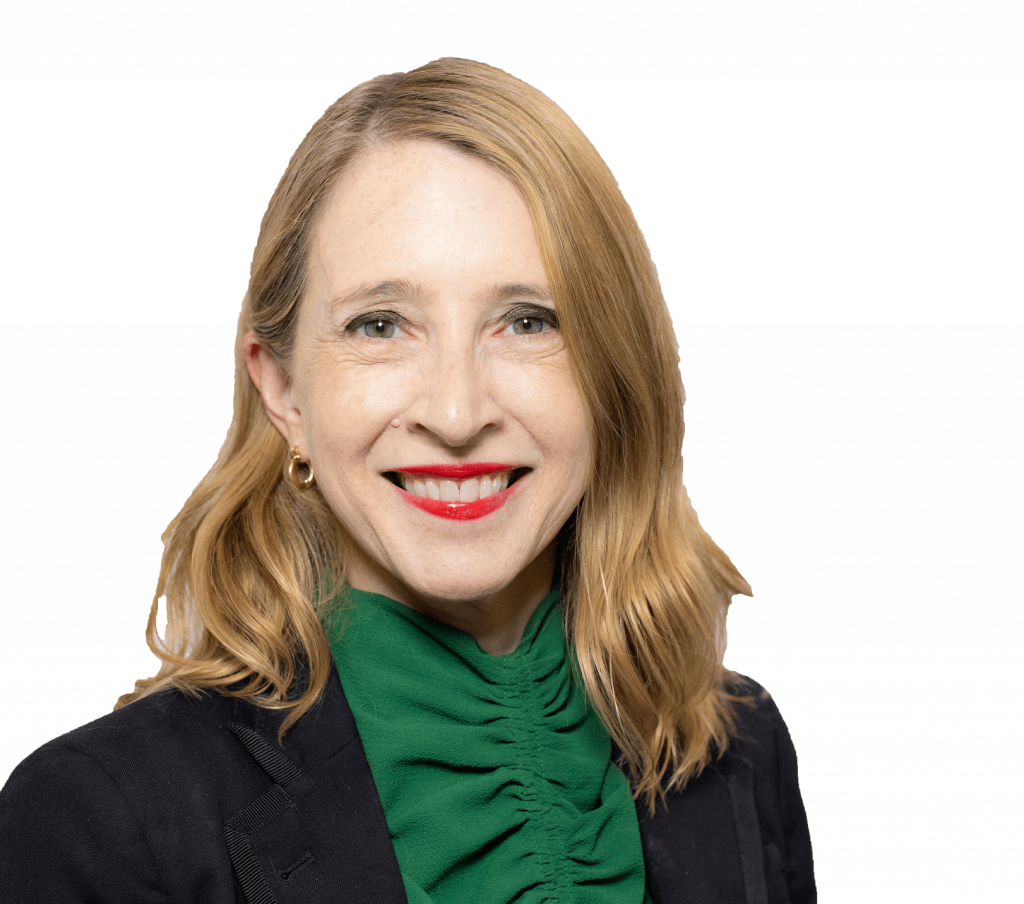 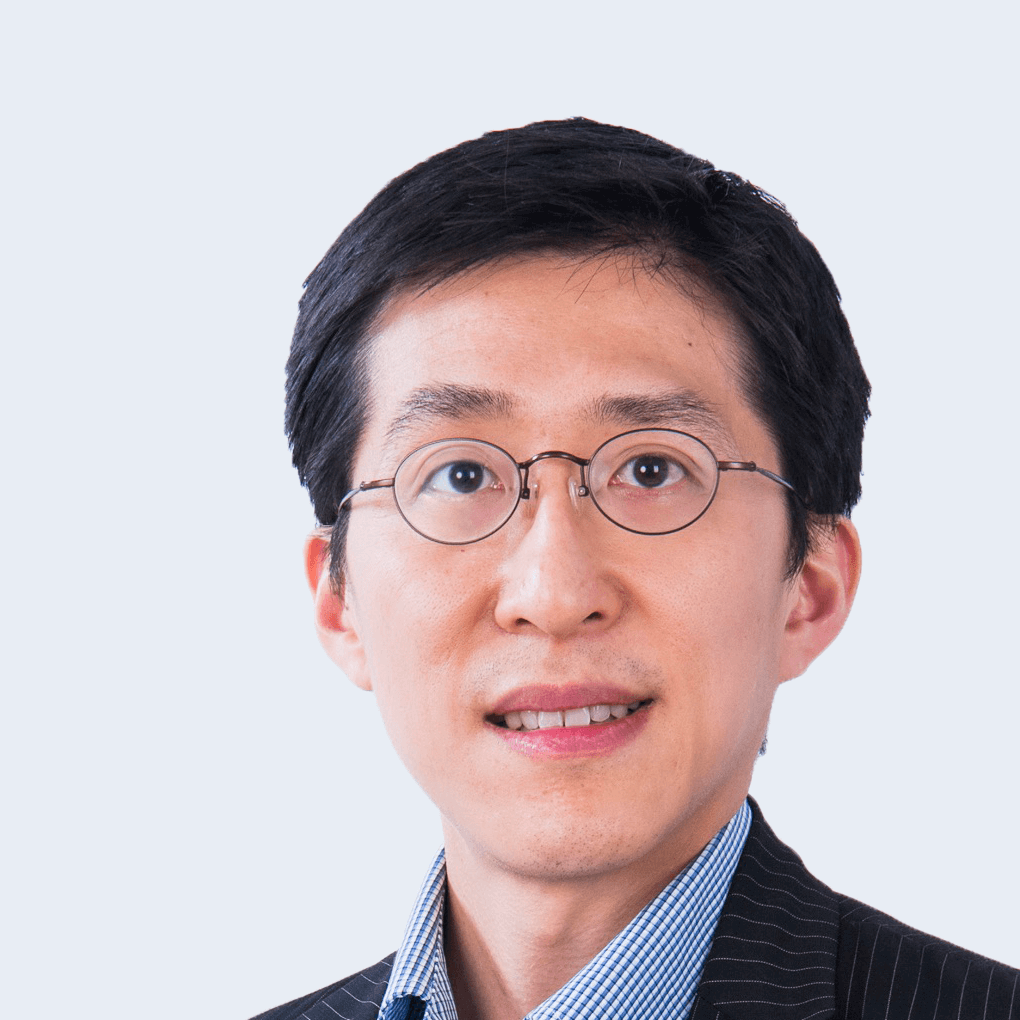 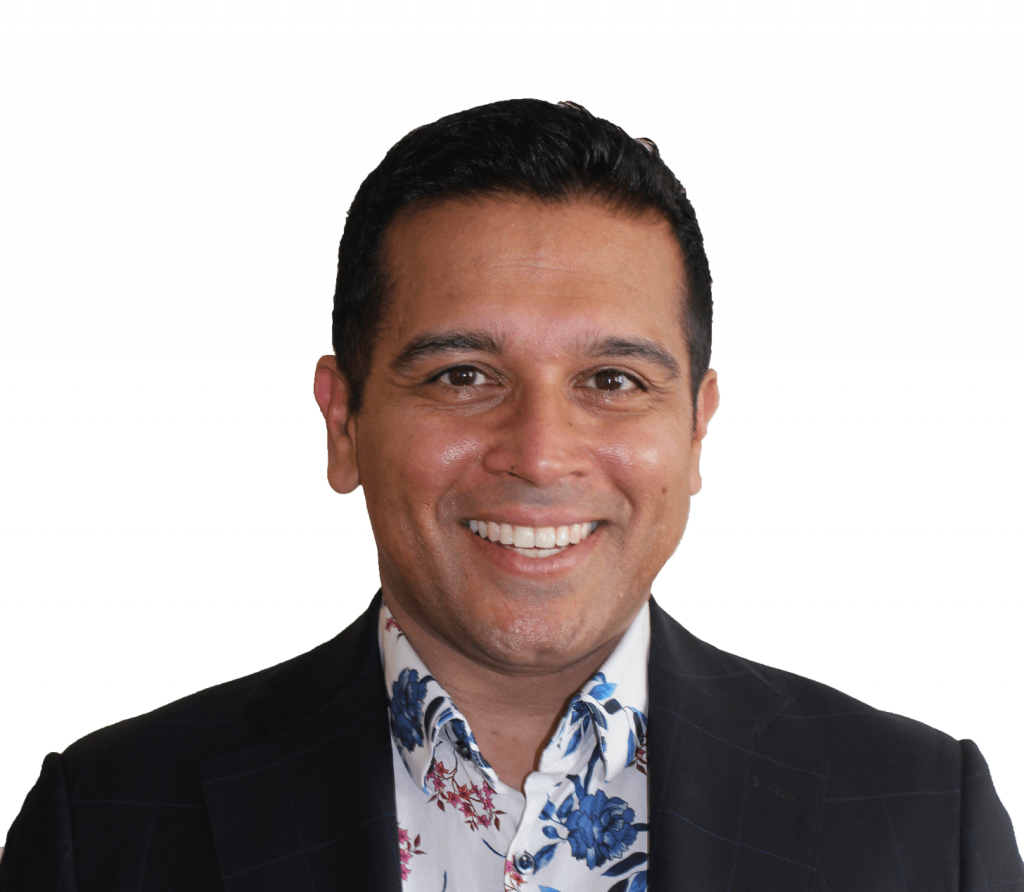